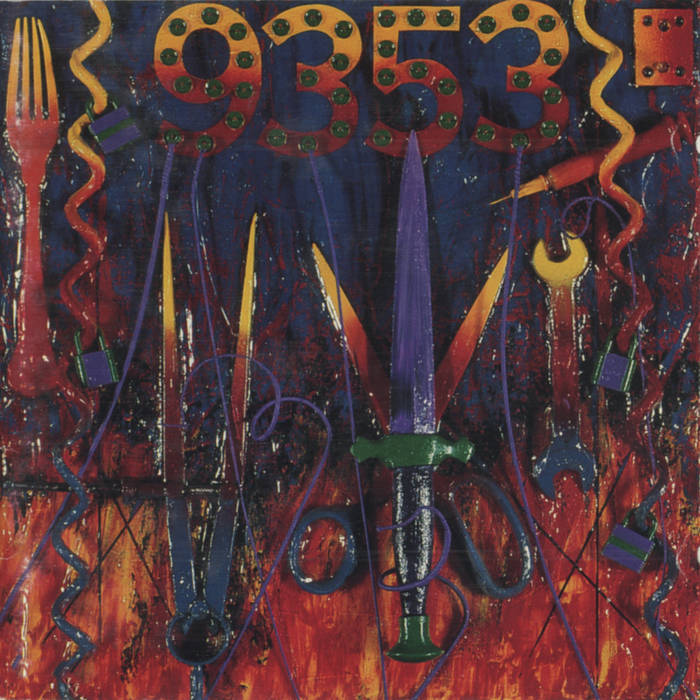 The long out-of-print compact disc AS6CD released by Adult Swim Records (Arlington, VA) in 1993. Includes the 1985 Fountain of Youth Records LP "We Are Absolutely Sure There Is No God" (tracks 5 to 12) plus 8 additional tracks.