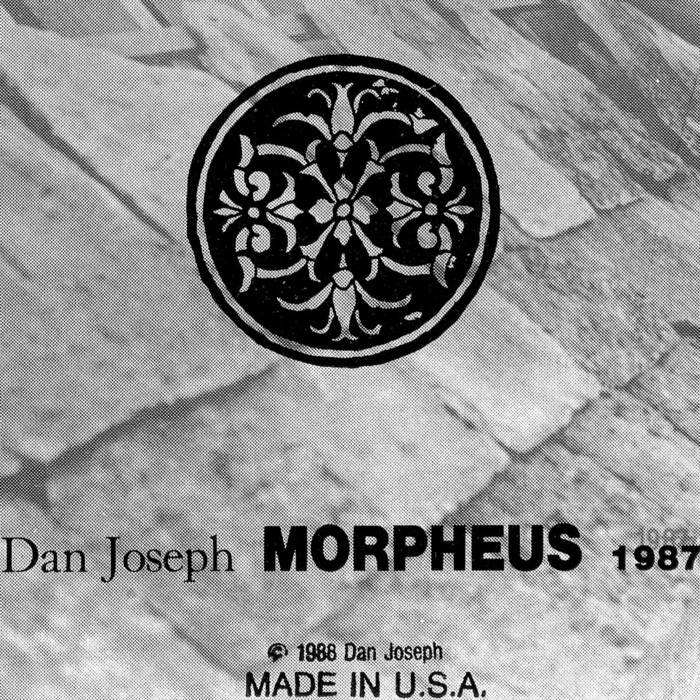 Morpheus is a work of ambient-industrial electro-acoustic tape music composed in the late 1980s. It is the first in a three-part series of long-form home-studio works that were released in quick succession. Morpheus was made on a Tascam 244 cassette four-track with synthesizers, electric guitars, field recordings, found sounds, piano, and cello.