Get fresh music recommendations delivered to your inbox every Friday.

from Overdoses At Your Mother's House by 9353 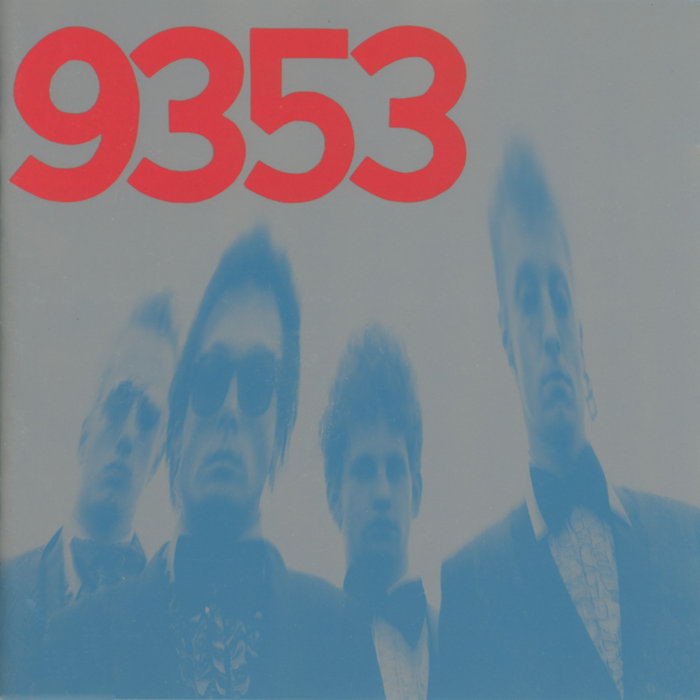 from Overdoses At Your Mother's House, released September 1, 1993